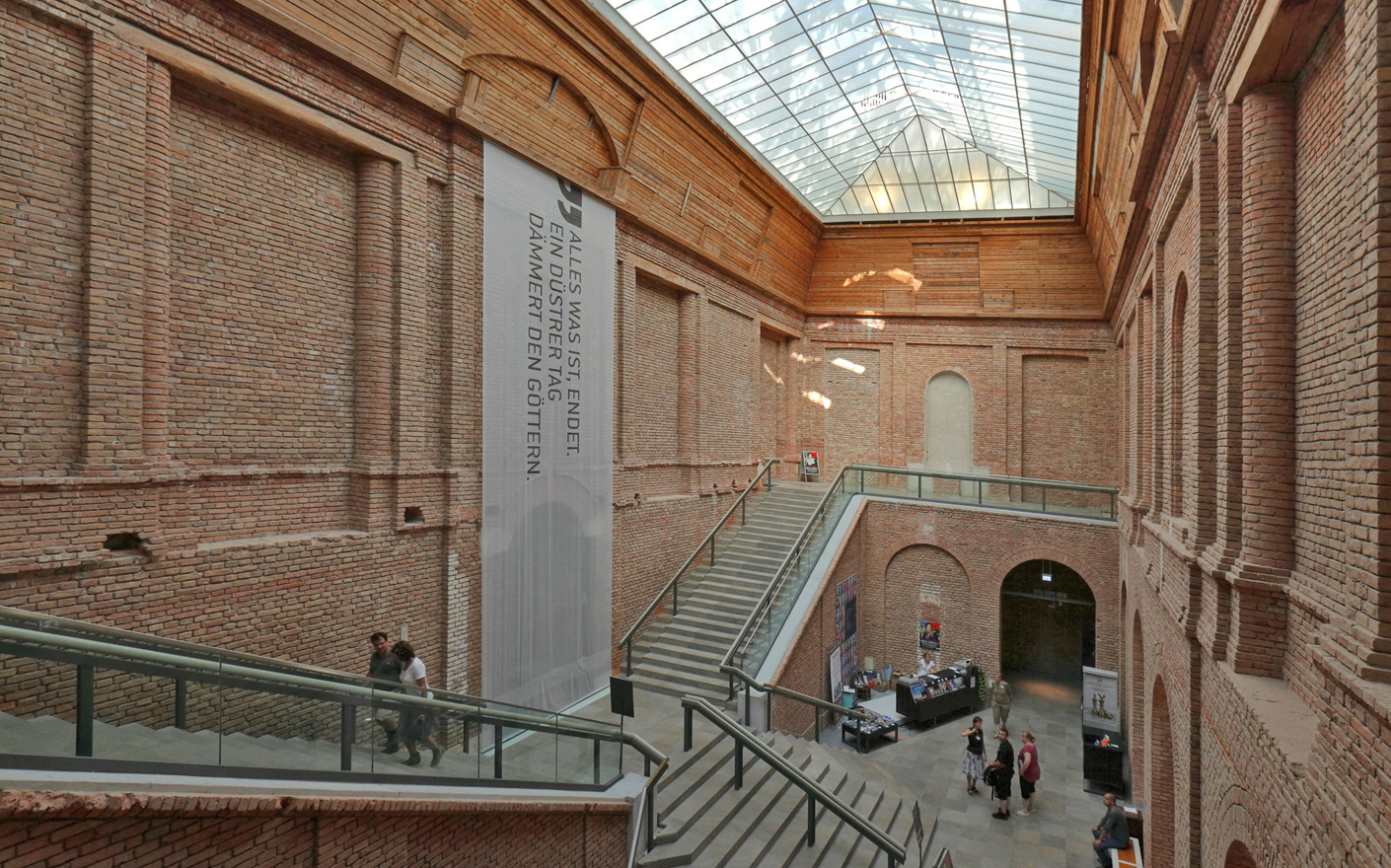 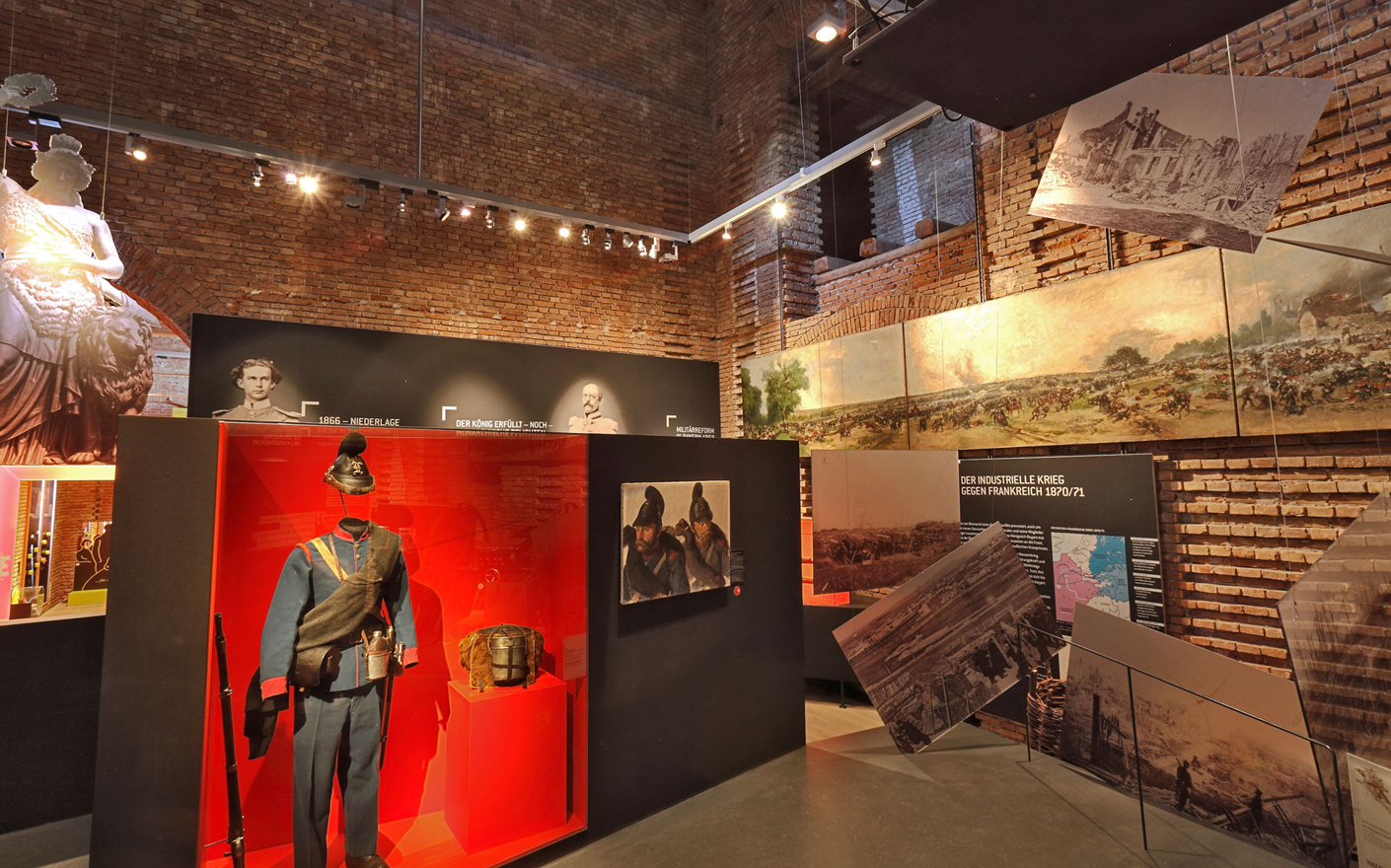 Since the death of King Ludwig II in 1886, the east wing of the palace had remained empty and, in contrast to the magnificent halls in the other wings, was left in a shell state. The Atelier Achatz office was commissioned to finally open the rooms to the public. But to change as little as possible at the same time, in order to preserve the original character. This also applied to the lighting concept, which is based on the themes of detached architectural lighting, flexible exhibition lighting and restrained emergency lighting. A track system and a DALI control system allow individual programming of all spotlights. For the first exhibition “Ludwig II – Twilight of the Gods” in 2011, more than 600,000 visitors came to the modern exhibition rooms.